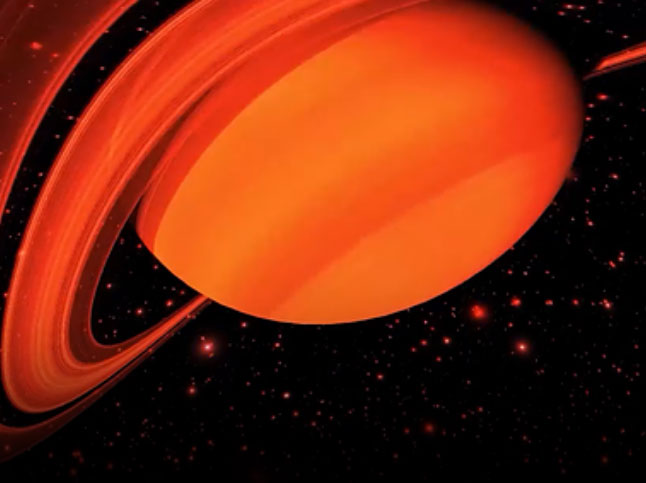 In ancient Yoruba folktales, there is particular wonder around “Ado Ato,” or containers of magical spells. In this spirit, Ado Ato Pictures creates multidimensional stories that transform our world—through film, animation, TV, and immersive technologies.

An award-winning studio and collective based in Los Angeles and Amsterdam, we have a global reach and impact. Working with changemakers in the arts, technology, and more on five continents, we practice multidimensional, interdisciplinary storytelling that challenges colonial tropes and uplifts historically marginalized voices. We strive for new ways of creating, seeing, and listening to imagine and enact a world free from racism, homophobia, sexism, and other forms of oppression.

Our award-winning work has been seen in theaters, in-home entertainment, installations, and activations around the world, and commissioned by festivals such as the International Documentary Film Festival Amsterdam (IDFA) and Open City Documentary Film Festival. We’ve showcased projects at the Annecy International Animation Film Festival, Sheffield Doc/Fest, Tribeca Immersive, The Museum of Modern Art (MoMA), the Amsterdam Museum, the Arab American Museum, and other art spaces in the U.S. and around the world.

Outlets such as Vogue, Forbes, and The Guardian have named us leaders in the field.

Ado Ato Pictures is led by interdisciplinary artist, filmmaker, and technologist Tamara Shogaolu. She is the first Black Latinx woman to lead a major studio focused on animation and technology. 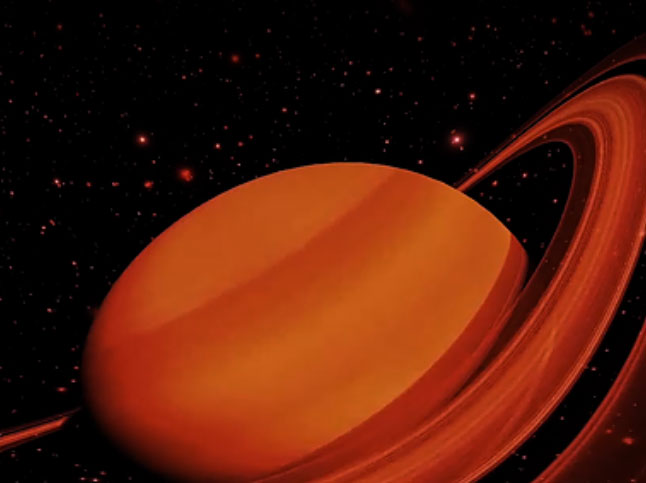 What story do you want people to feel?
Let's tell it together

Ado Ato Pictures is open to new collaborations, commissions, and other ventures. Our international network of artists, technologists, and other partners offers high-quality creative and production services—with an eye for the needs and expectations of today’s demanding audiences. Explore the ways we can collaborate, and connect with us now. 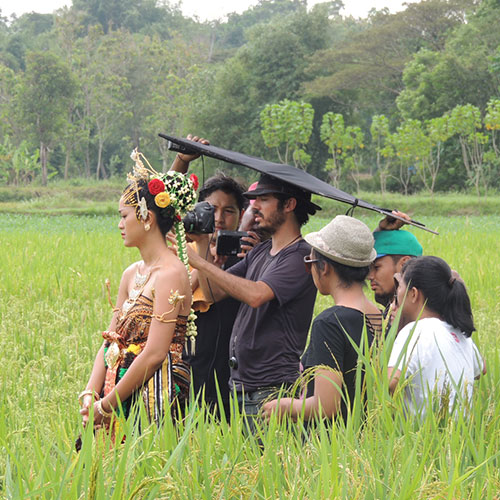 Leverage the power of the moving image to promote understanding.
•  Ideation
•  Design/Development
•  Production/Co-Production
•  Packaging
Learn more about our films here. 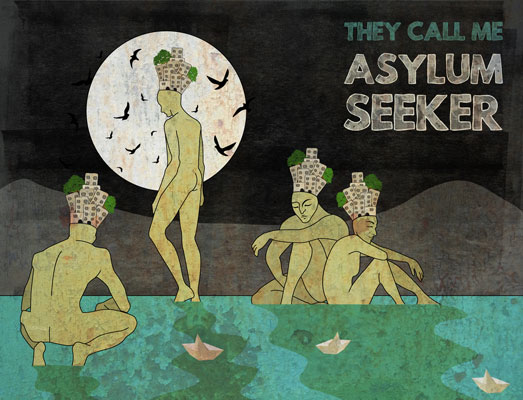 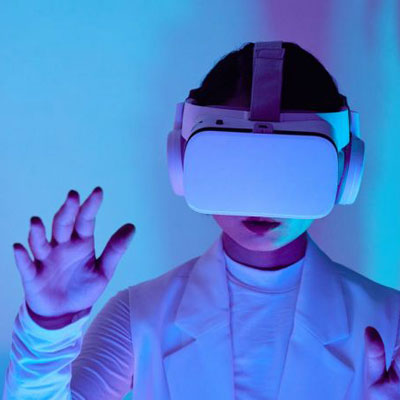 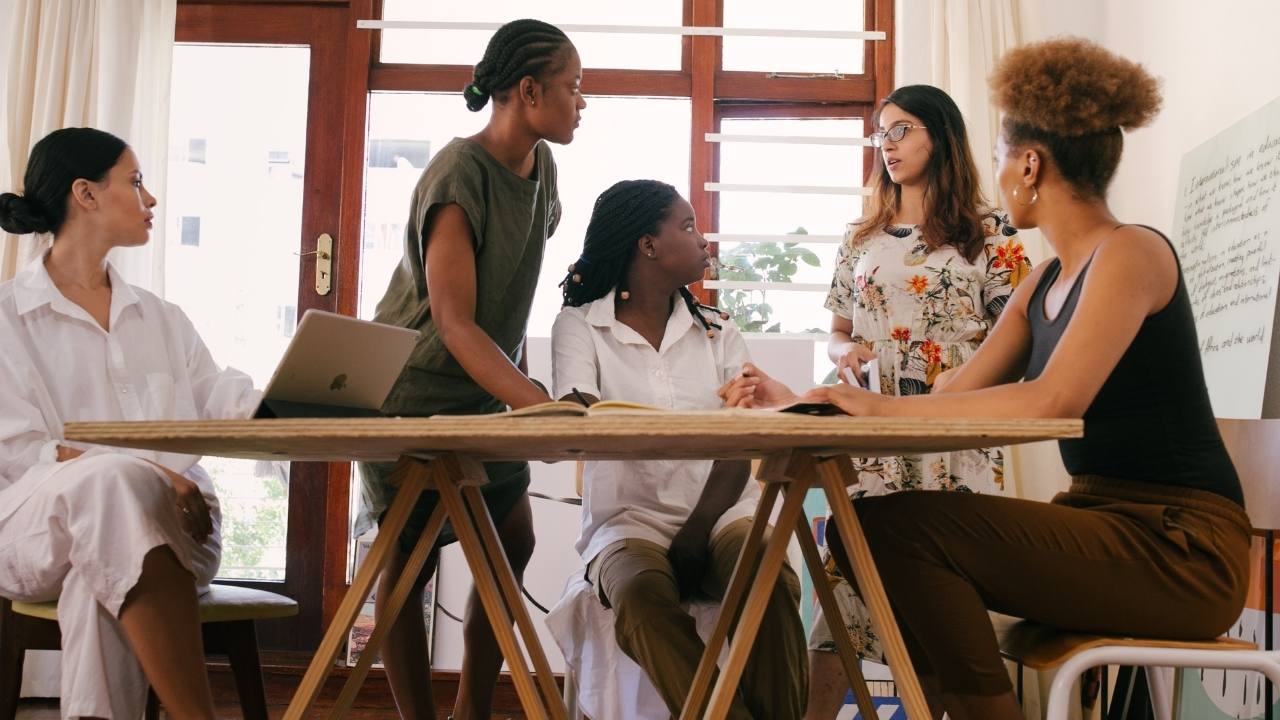 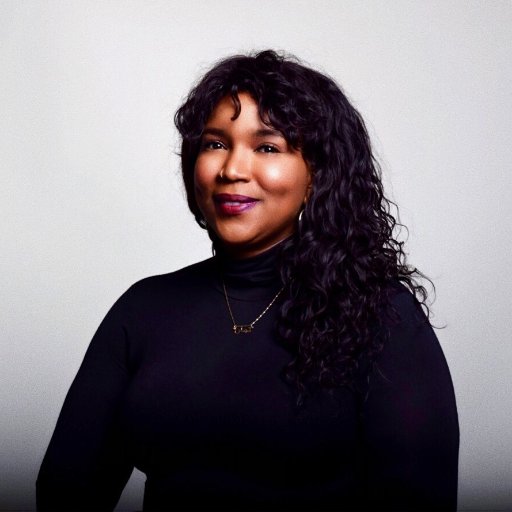 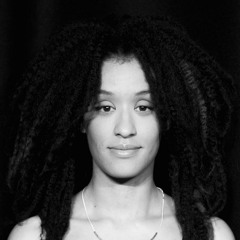 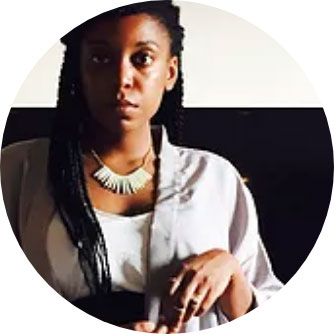 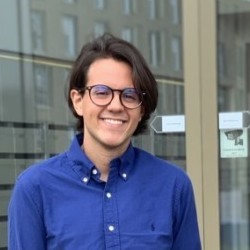 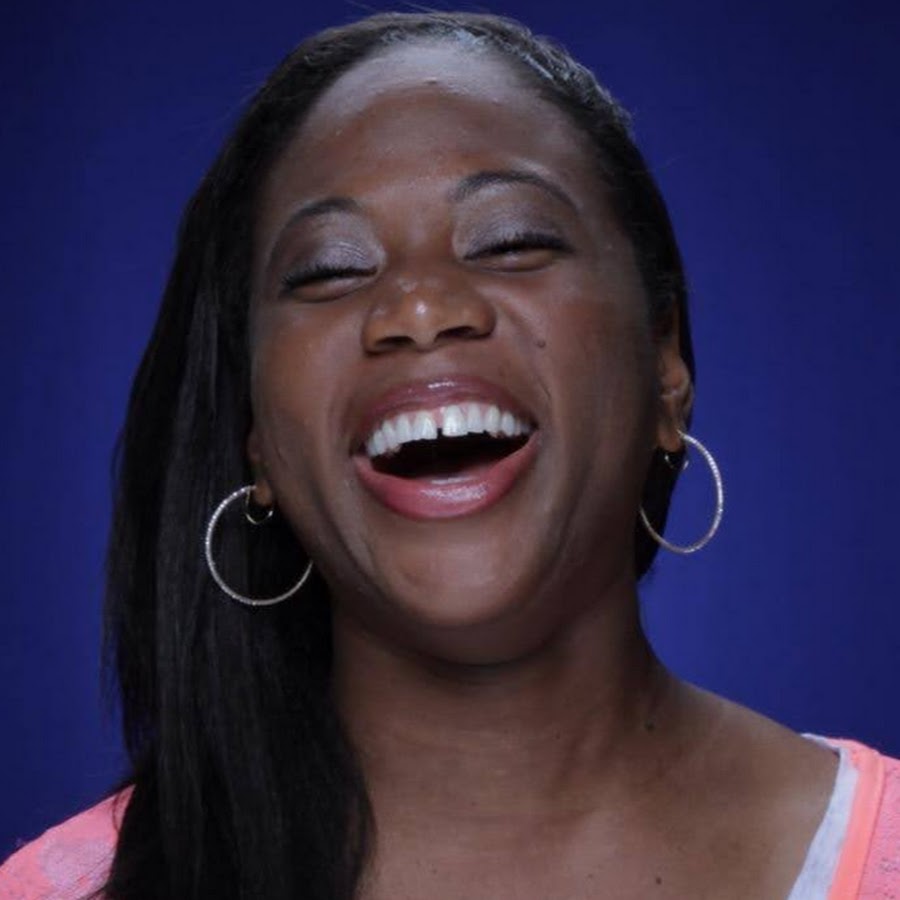 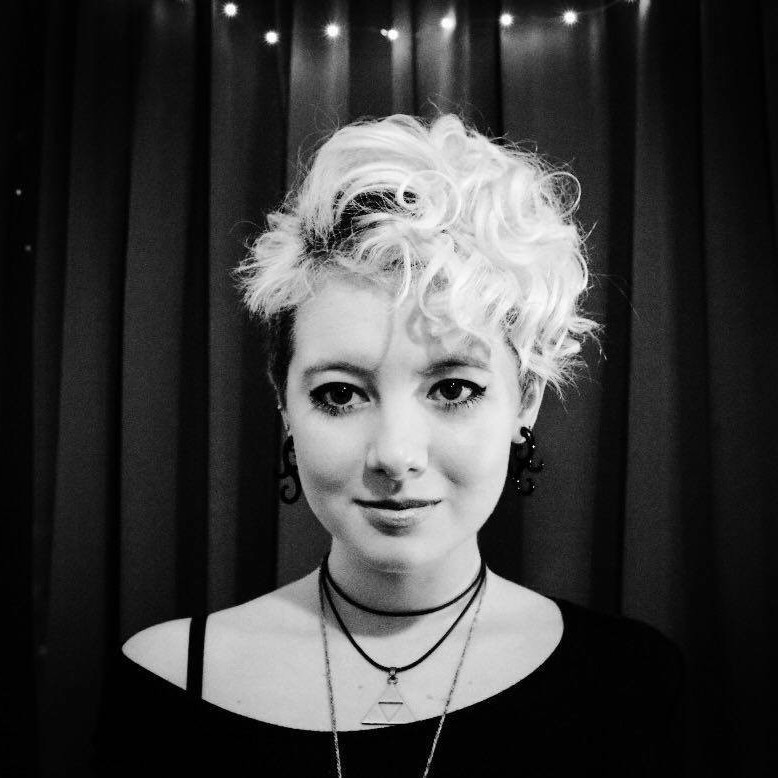 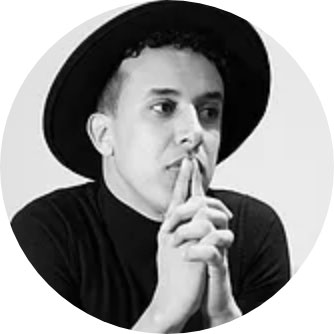 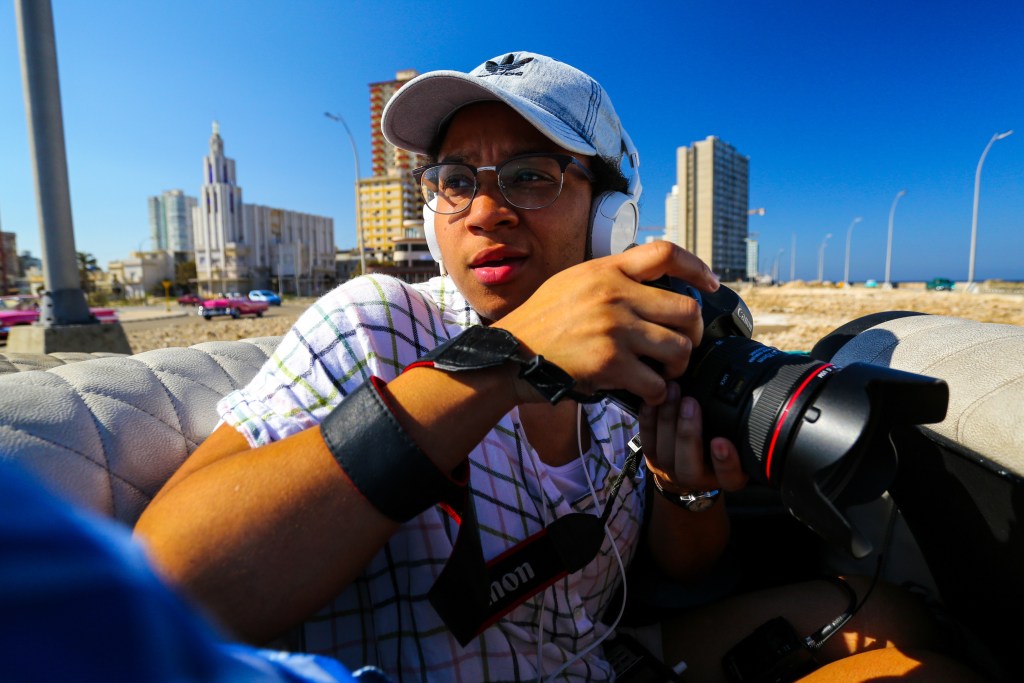 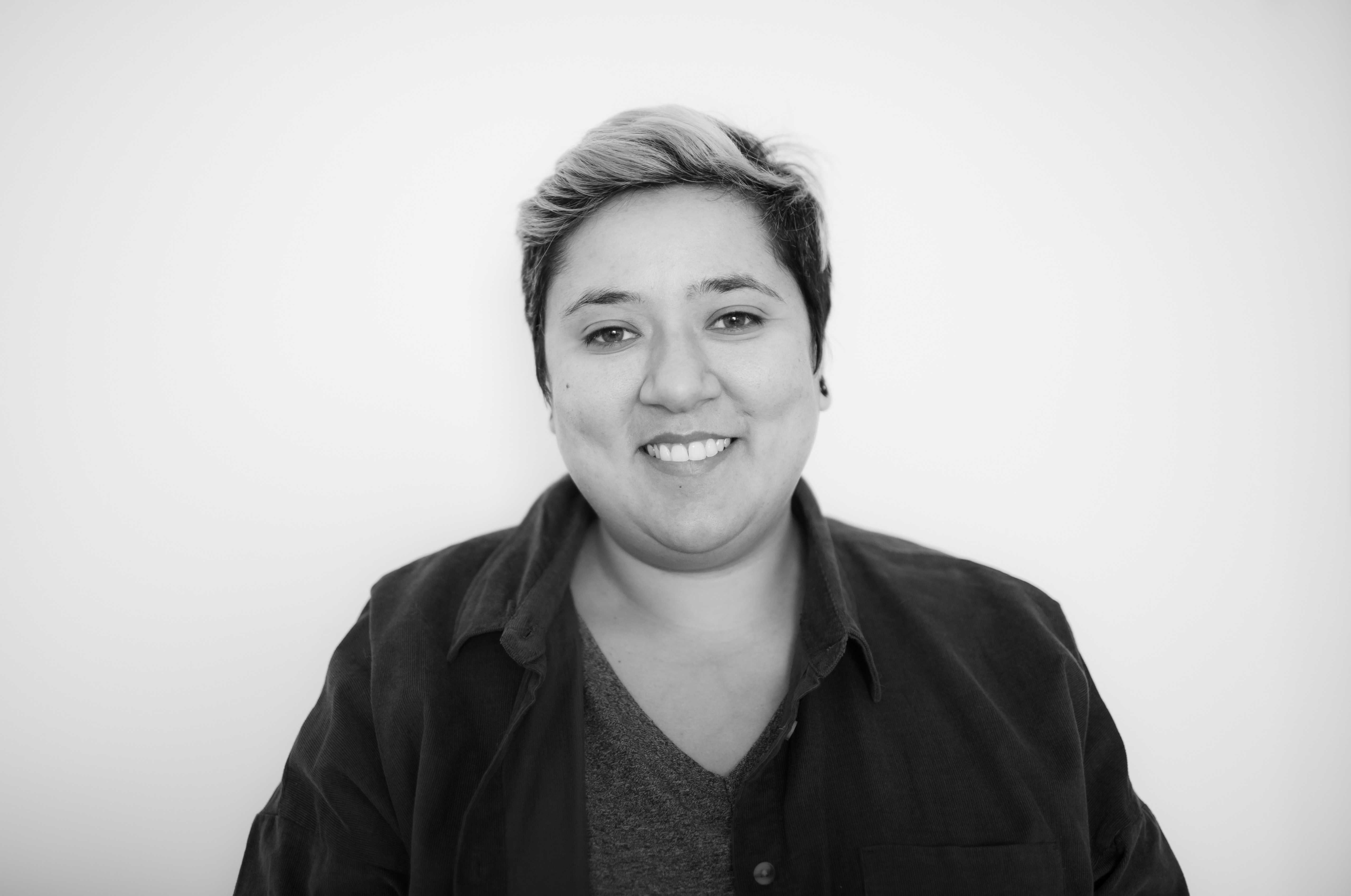 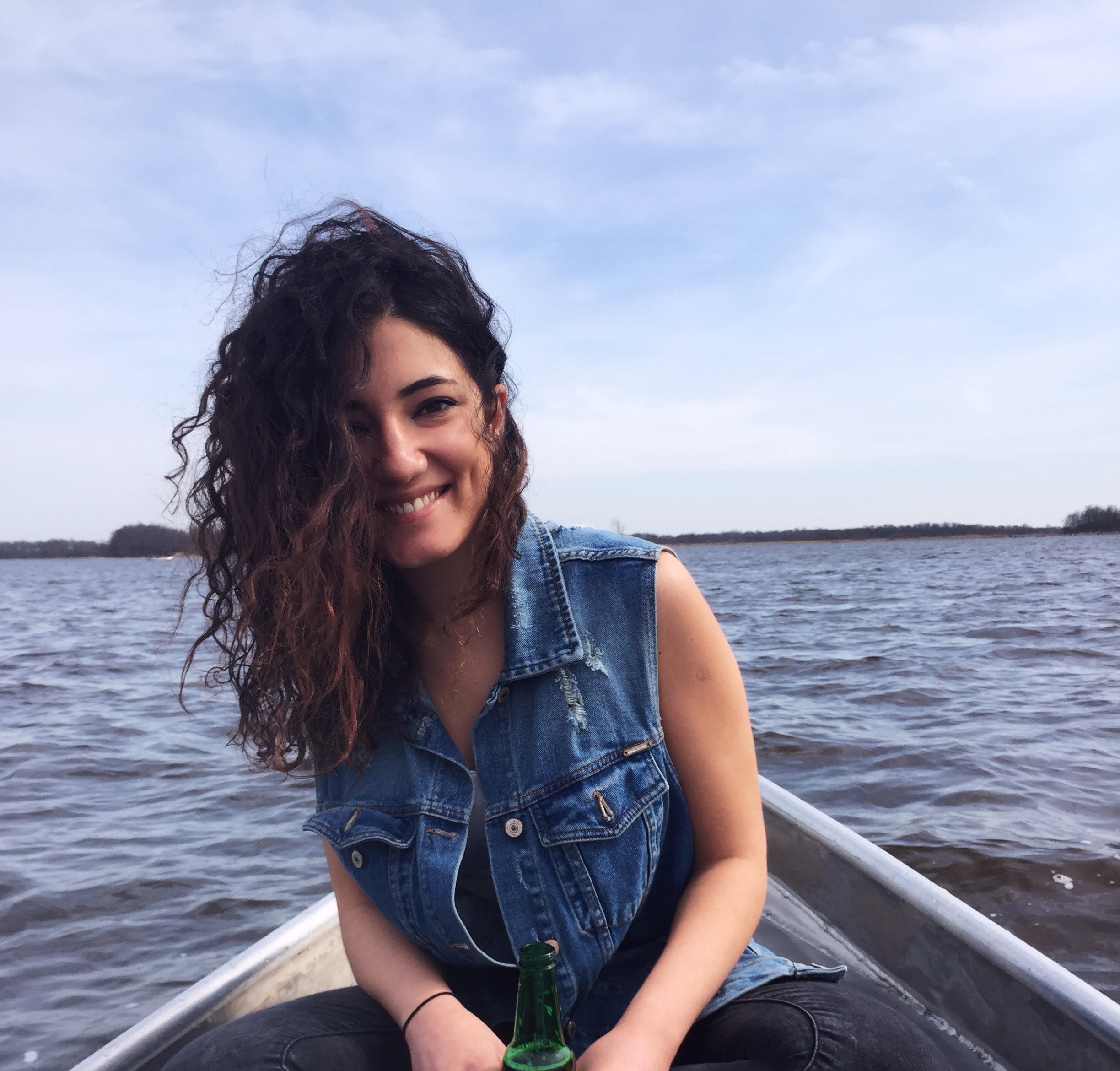 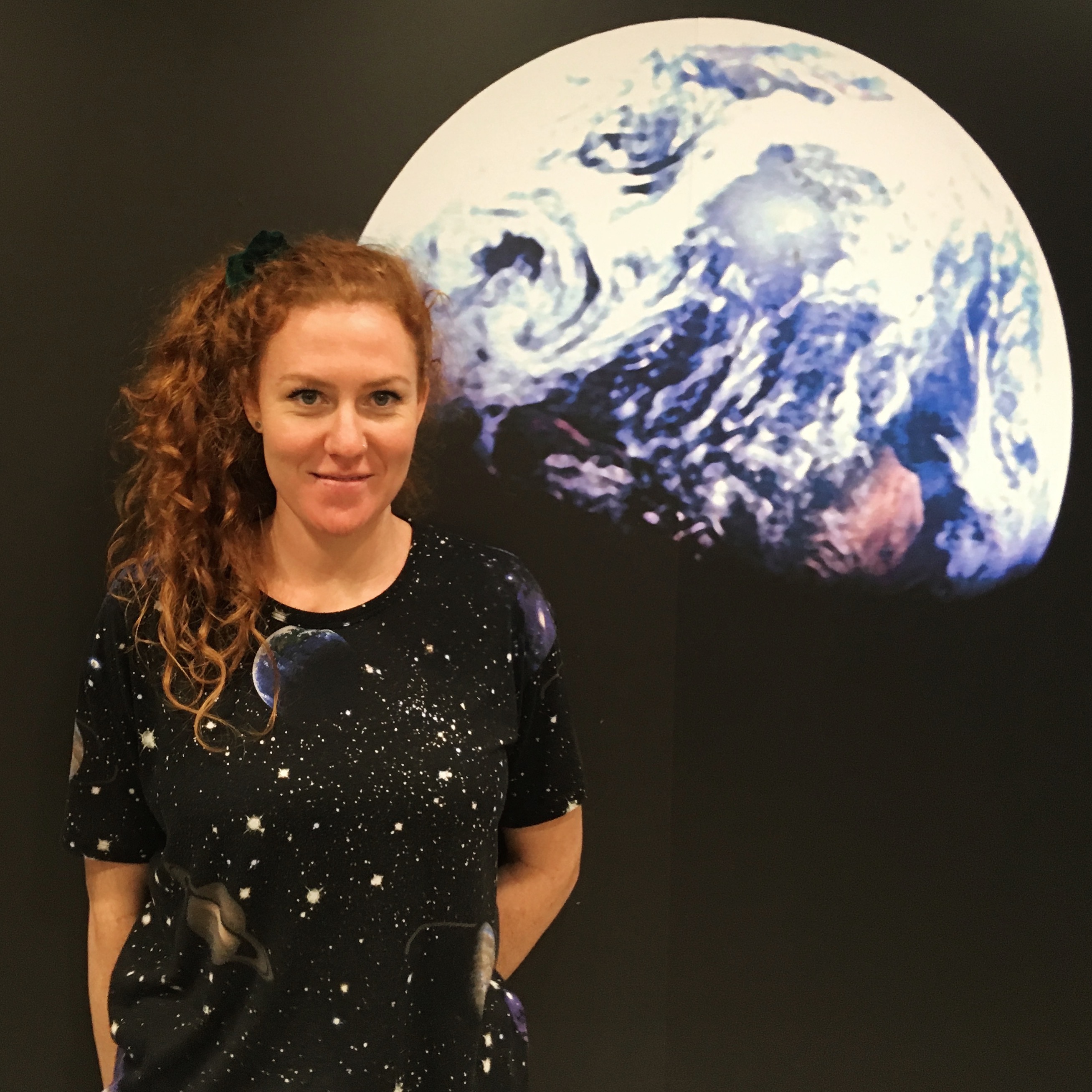 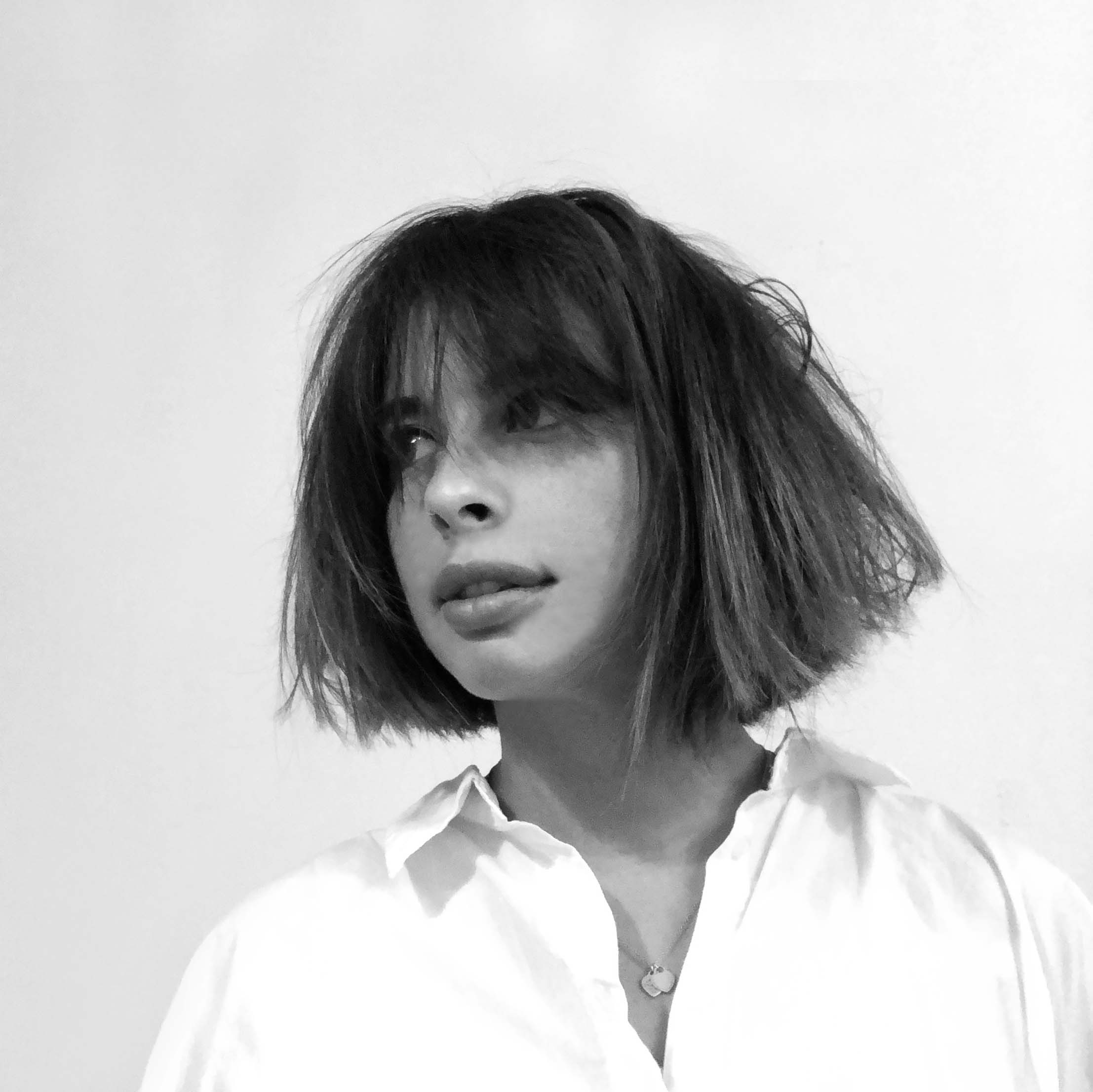