Sometimes you have to block out the silence to listen to the music inside.

Since the dawn of humanity, people have protested against erasure and oppression. They have gathered energy from protectors of time, fate, and destiny. In ancient Greece, they were called the Aion, in Mexico, Calputin, and in Korea, Samgong. But where have these mythic figures derived their power from?

We call it the Braid of Time—a secret realm that contains the dreams, hopes, fears, and ultimately, the collective song of people who have strived for their rights across the ages. Many have attempted to steal these powers, and they continue to today—we call them the Silencers. Now, it’s up to Estela, a young, fiercely smart, tech-savvy Afro Latinx woman, to change that forever. The project is inspired by the history and diversity of Washington, D.C.

Sometimes you have to block out the silence to listen to the music inside. 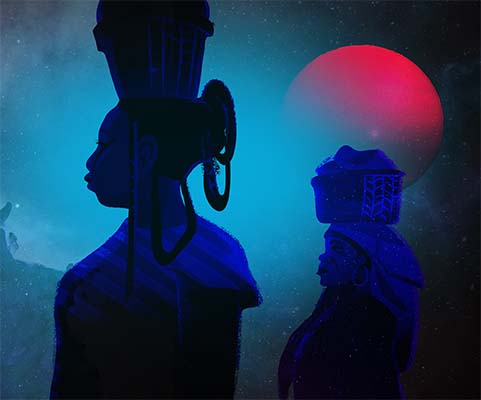 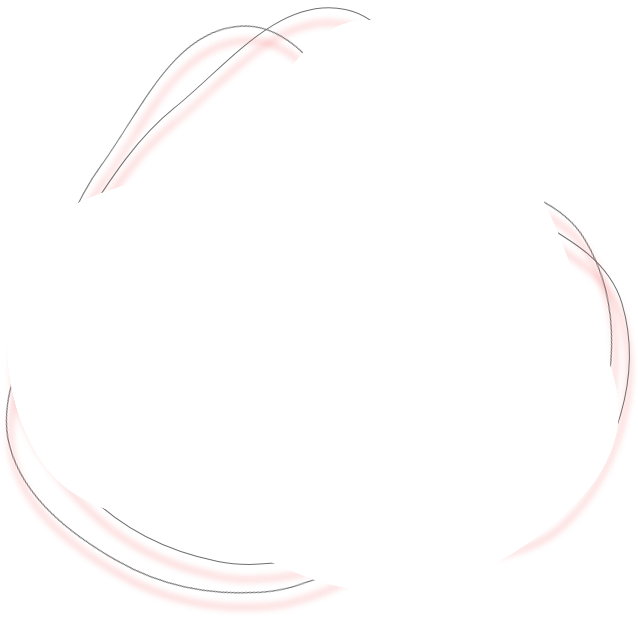 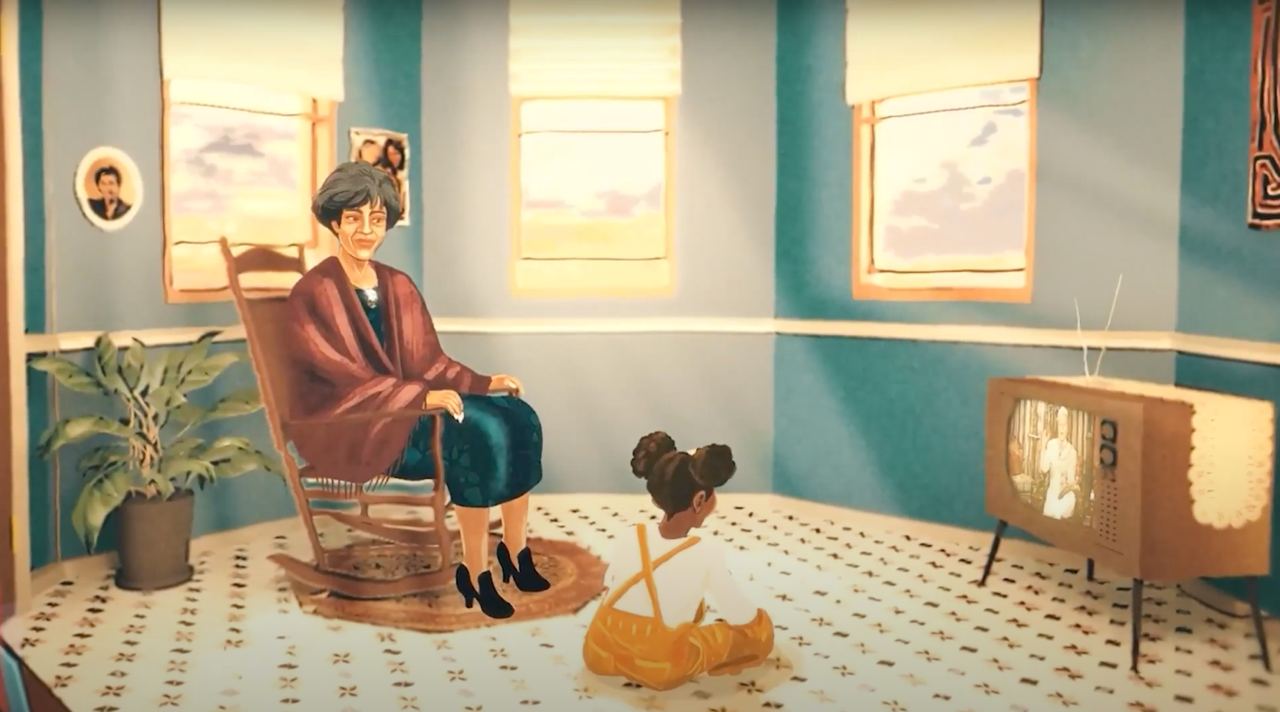 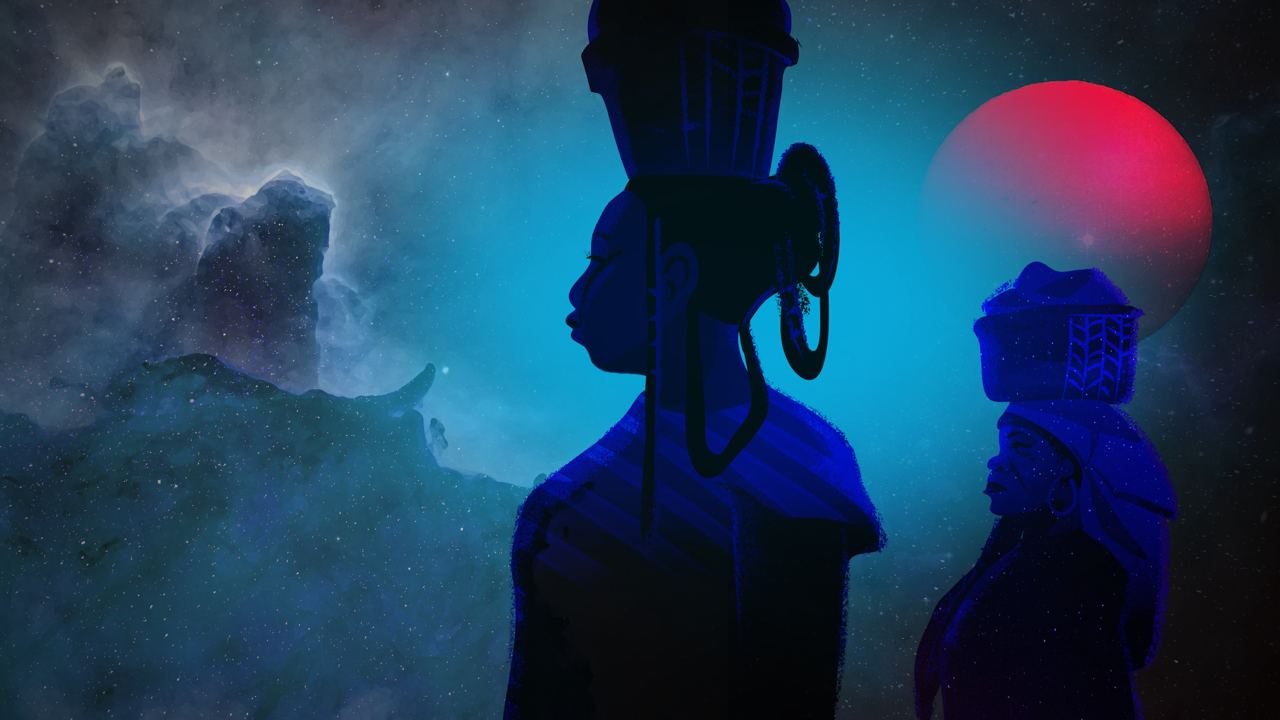 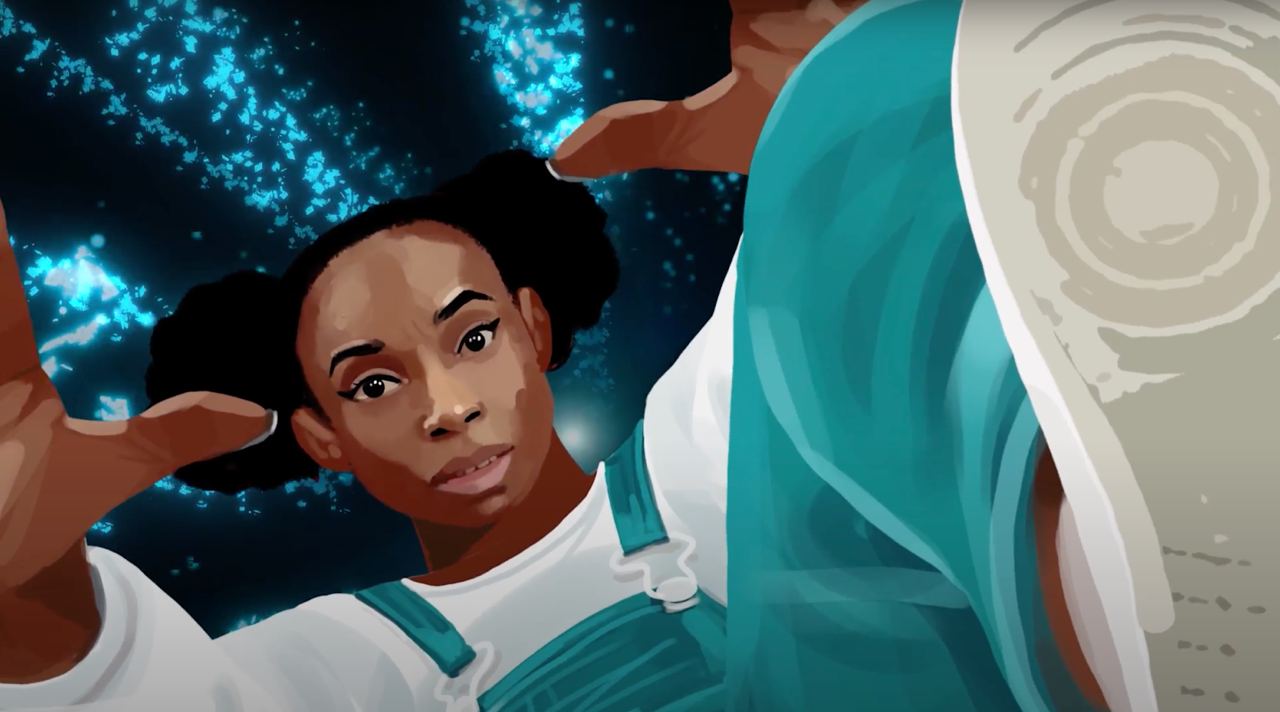 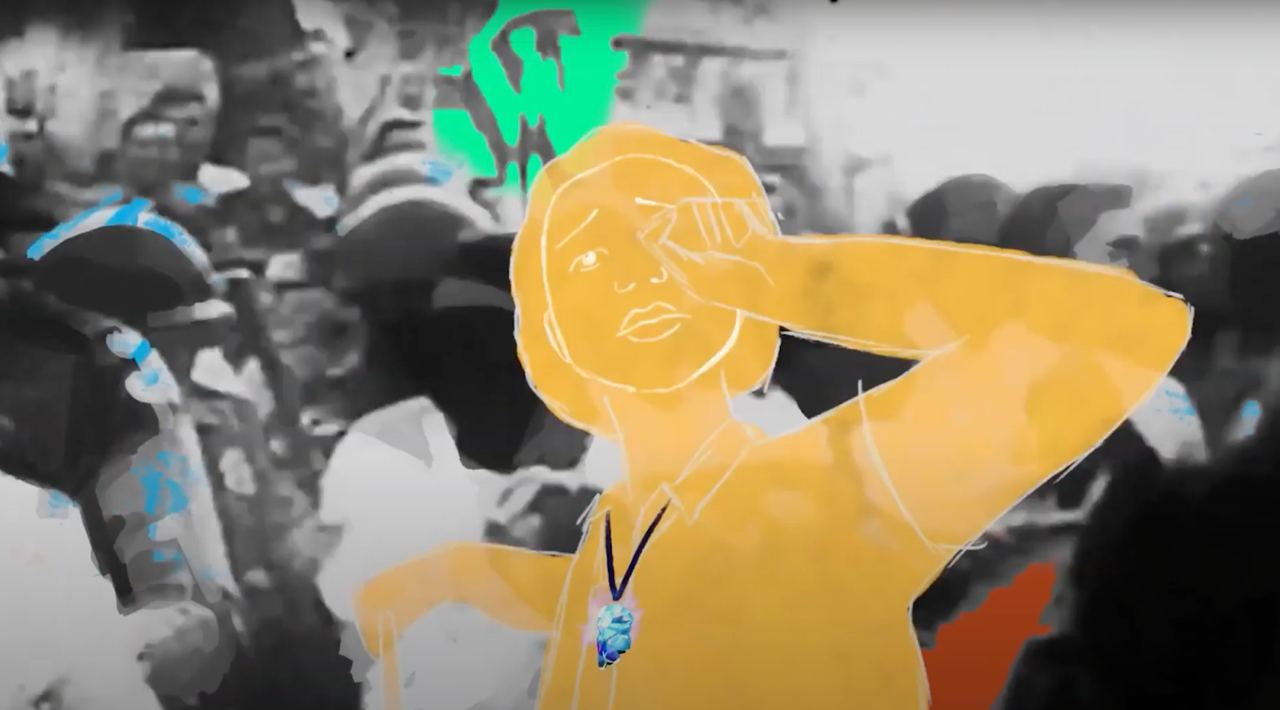 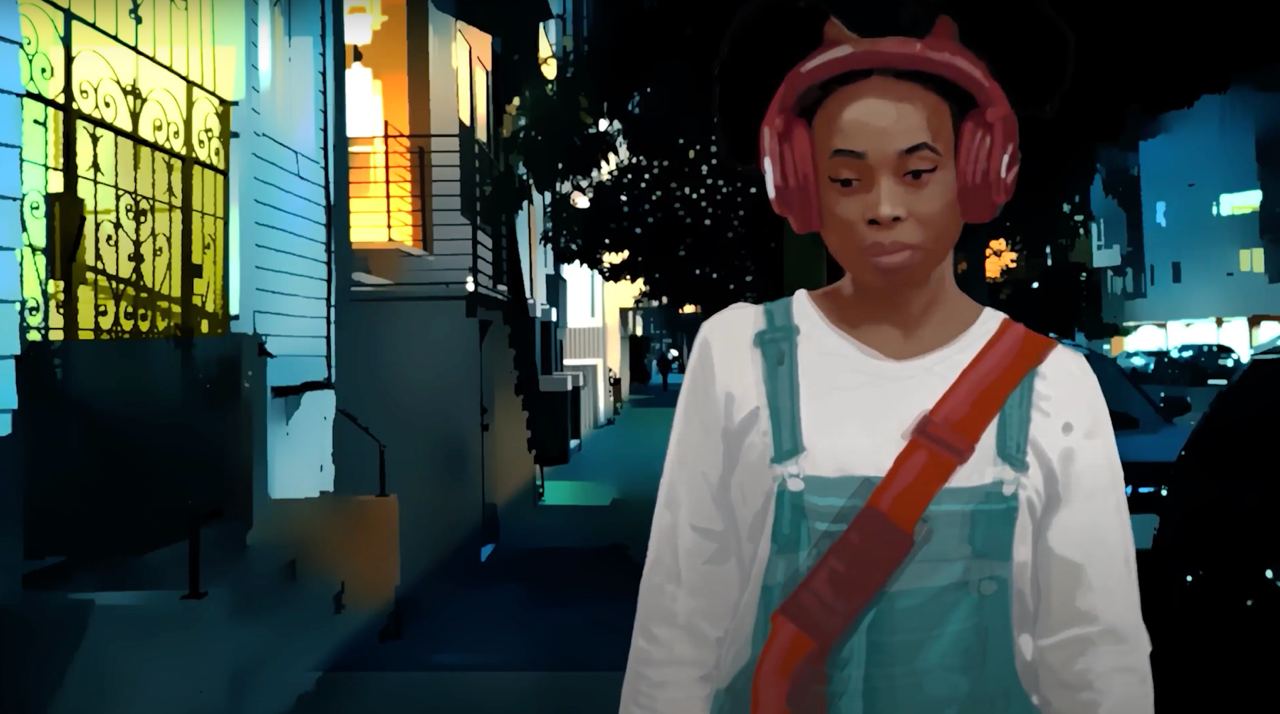 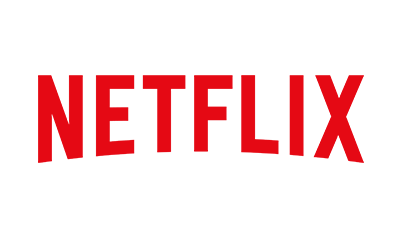 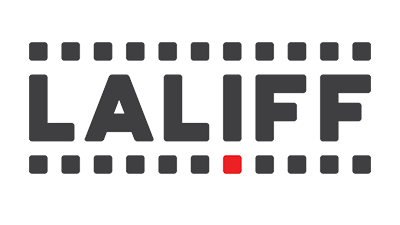